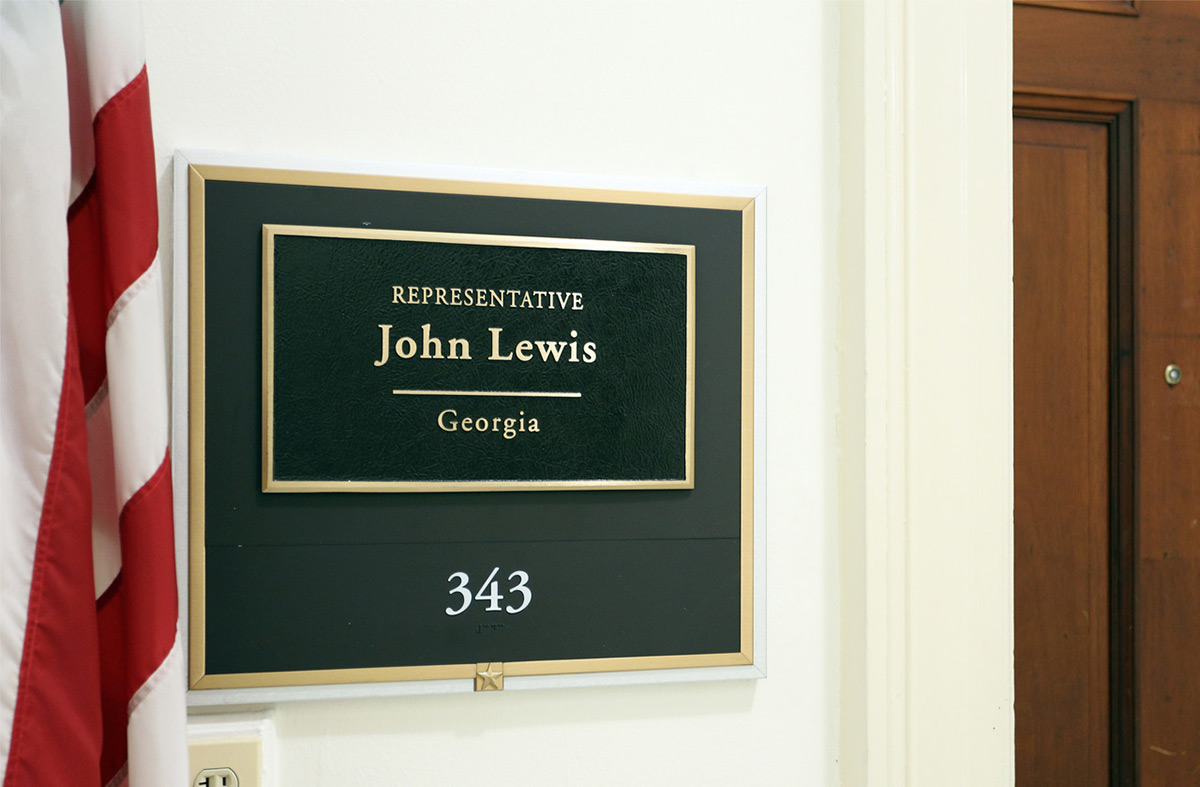 I came to a better understanding of leaders in an experience I had with the late John Lewis in 1987. The date was December 6th, and the nation’s Jewish community was gathering to protest the massive human rights issue impacting Soviet Jewry.

Some 2.5 million Jews lived in the Soviet Union, and nobody could be certain whether this population was going to survive the abuses of the Soviet regime. Jewish families were widely discriminated against. Many lost their jobs or were imprisoned. Their only crime – being Jewish.

I traveled to the Soviet Union in 1978 and met many Jewish families who were living under a daily threat of prejudice and discrimination. Shortly after our short visit, one person I met was imprisoned for over 2 years for the crime of teaching Hebrew. Indeed, many of us felt that so soon after the loss of 6 million Jews in the Holocaust, we faced yet again the very real risk of losing another 2.5 million to a new form of hatred and discrimination.

With the voice of Moses resonating in our mind, the Jewish community gathered in Washington DC on a cold day in December to send a message to the Soviet regime – “let my people go.”

Over 250,000 demonstrators came to Washington that winter day. Each state met at a different gathering point and marched to the Mall. As I was walked, I found myself shoulder to shoulder with Congressman John Lewis. I was moved that he took the time to march in solidarity with us, that he cared enough to brave the cold and stand with us as we stood-up to the treacherous Soviet government. I was daunted and a bit nervous but said to him as we moved closer to the Mall, “Congressman, I don’t know how I can thank you for marching with us today. This is so meaningful that you are here with us.” He calmly replied, “Of course. I had to be here with you. Your people were here with us, so it is only natural that I’m with you.”

Just over 20 words revealed the essence of true leadership. Those words still live within me telling me that true, inspirational leadership is giving. Real leadership recognizes the connection of community at the most personal of levels and powerful leadership, in the words of Rabbi Abraham Joshua Heschel, prays with its feet. Always marching forward.

John Lewis had all these qualities and more as he led all Georgians to a better place. John Lewis took us all one step closer to the dreams that Dr. King spoke so movingly of in 1963, at the same place he walked with us to December 6th, 1987. John Lewis was always mindful of where he had been and where he was going. His blessings upon our community will continue to lift us all up to live in a better place.